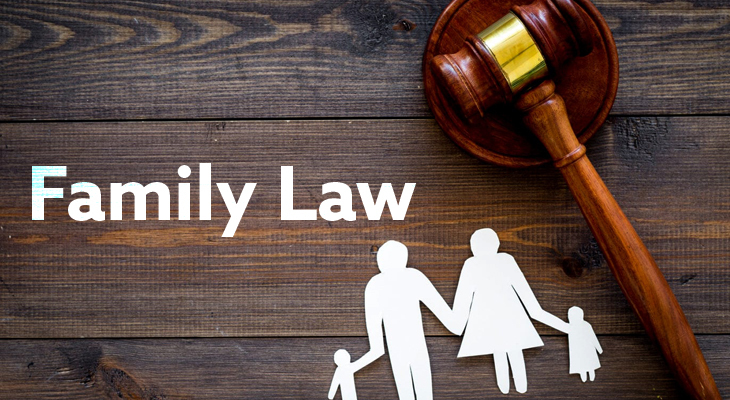 Disputes in families can get so messy that spouses begin to make false accusations against each other. A wife going through a divorce or separation procedure may become desperate to have child custody and restrict the father’s access by falsely accusing the father. It is usually emotional and stressful for the father that is falsely accused, and this can slow down the court procedure to resolve issues relating to child custody.

During a child custody litigation, the court acts and decides in the child’s best interests according to family law. As a result, the court would be very careful in making decisions regarding child custody or other related matters brought before the court because the accusations will undoubtedly influence the court’s final decision.

It should, however, be clarified that false allegations, especially of child abuse or domestic violence will affect the chances of the father getting child custody and access to the children will also be affected. This is because the court would want to protect the child until the false allegations are verified and resolved. As a result, the court may limit or prohibit visitation if there is substantial evidence that there is a threat to the child’s safety, health and welfare.

It is very challenging to defend against false accusations and such misleading statements can result in protracted litigation. Defending false accusations is not easy and providing evidence can be very stressful or impossible because there are usually no witnesses or proof to prove the father’s innocence.

If you have been falsely accused, you should act fast to avoid losing your right to child custody and access. Although the law will promote the truth, the false accusations will undoubtedly affect you if you do fail to take immediate action to debunk the false allegations.

When accused falsely, you need expert family law advice and representation to protect your right to child custody. Although false allegations of child abuse and domestic violence are easily believed when made against fathers, fathers should pursue a relationship with their children even if they are restricted from meeting their children.

Fathers should not give up but work with a family law attorney that has in-depth knowledge and experience regarding false allegations in child custody litigation. With a properly managed legal process, there would be a good resolution and fathers can be reunited with their children, with child custody given or access granted.

Factors To Know When Hiring A Criminal Lawyer: The Technician Responsible

Tips For Being Safe This Memorial Day Weekend in Philadelphia

Accounting Software For Lawyers: What Are The Advantages?

4 Elements of a negligent driver claim

Why You Should Get a Dog Bite Lawyer

The Benefits of Legal Help in Colorado Law Firm

Helpful Tips To Land The Perfect Personal Injury Attorneys For Your…

Is a Hard Money Loan Possible After Bankruptcy?